Much of the language that scholars, policymakers, and employers use to describe the tax exclusion for employer‐​sponsored health insurance is nonsense that hides the exclusion’s harmful effects.

A case in point is a study the non‐​partisan Congressional Budget Office recently released, Federal Subsidies for Health Insurance Coverage for People Under 65. It reports that in 2022, the federal government will “spend” $316 billion on employer‐​sponsored health insurance (ESI). It similarly describes that $316 billion as federal “support” and “subsidies” for ESI.

How does the federal government spend/​support/​subsidize ESI? Under the federal “tax exclusion for employment‐​based coverage,” the money that employers and workers spend on ESI “is exempt from federal income and payroll taxes.”

That $316 billion is not spending. It is foregone revenue — i.e., money the federal government doesn’t collect in taxes because it excludes health benefits from income and payroll taxes. It is absurd to describe money that the government never taxes and never spends — indeed, never even touches — as government spending.

That $316 billion figure is a measure of the implicit penalties the U.S. tax code threatens to impose on workers if they choose to take the compensation they are currently receiving in the form of health benefits as cash. The federal government is not subsidizing workers $316 billion for enrolling in ESI. It is threatening to take $316 billion away from them if they don’t.

Here’s a thought experiment for the folks at CBO and elsewhere: If all workers who currently receive ESI instead decided to demand that compensation as cash, what should CBO call the additional $316 billion in taxes they would pay? To be consistent, CBO would have to call it a spending cut. They would have to pretend an increase in federal revenues is somehow a decrease in federal outlays. Which is further evidence that describing that $316 billion as federal spending or subsidies or support is ridiculous nonsense.

In a recent study, End the Tax Exclusion for Employer‐​Sponsored Health Insurance: Return $1 Trillion to the Workers Who Earned It, I explain the tax exclusion is functionally equivalent to an individual mandate to purchase health insurance. Indeed, it is more coercive than ObamaCare’s individual mandate.

It is time for the CBO and all health policy scholars to start describing the tax exclusion accurately. 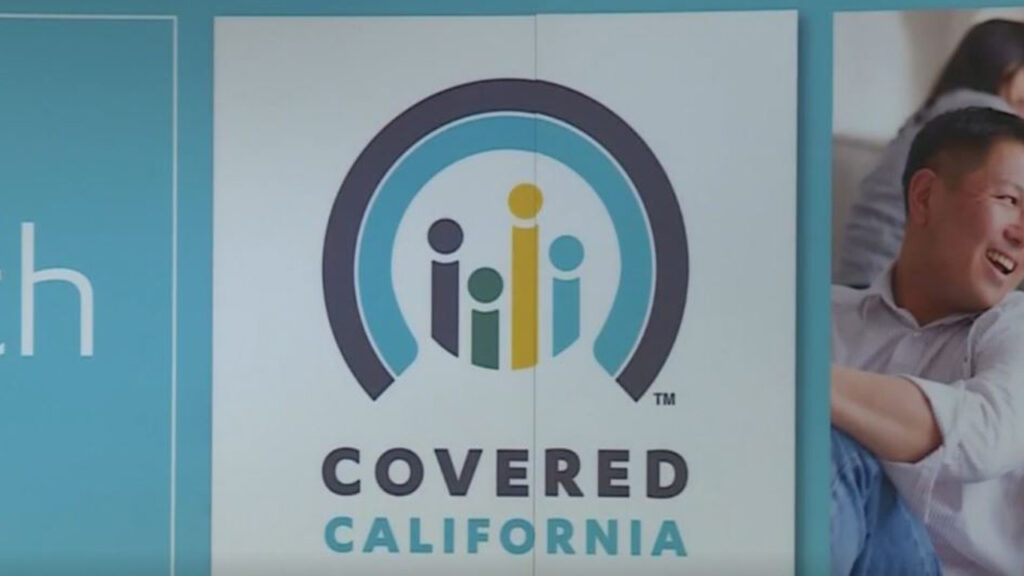 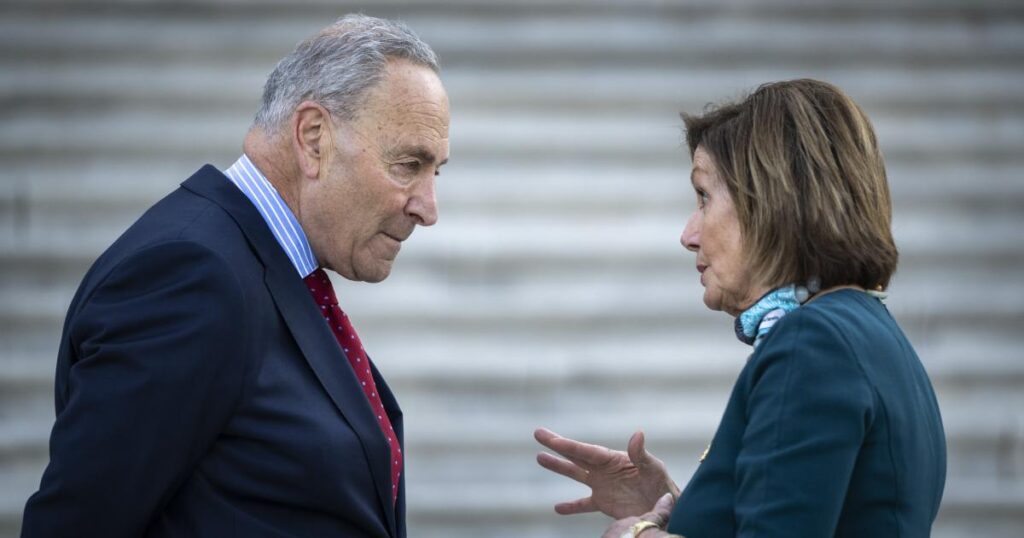 Liberals have long aspired to a single-payer health care system that would eliminate private health insurance companies altogether. As such, it’s incongruous that 113 sponsors of so-called “Medicare for All” voted to increase…