Insurers that use telematics tend to gather a lot more information than they need for determining discounts. Even if a company doesn’t use speed or phone use in its calculations, for example, it may still be tracking and recording those behaviors. The companies also generally require 24/7 access to your smartphone’s location to gather telematics data.

Sometimes that extra information is used to give drivers feedback about risky habits without altering their discounts. That’s why an Allstate telematics customer might see red flags in the Drivewise app if they were using their phone while driving, even though the program doesn’t currently dock discounts for distracted driving.

Other times, it’s not clear what the information is used for. Liberty Mutual, for example, says it may gather data including mobile phone type, ignition status, vehicle diagnostics, and fuel consumption—even though that information doesn’t figure into a user’s premium pricing or discounts.

Some consumer advocates say insurers shouldn’t be gathering data they don’t need to calculate premium levels. “They’re collecting so much,” says Heller, the insurance expert at the Consumer Federation of America. “What you end up with is this massive dataset that’s not anything as straightforward as they tell you on the front end.”

Some insurers may also be using the information for purposes you might not have considered. Nearly every company we studied, for example, reserves the right to use telematics data to analyze insurance claims—which means that information about your car’s movements in the seconds before a crash could have important ramifications.

Say you’re hit by a drunk driver, but your telematics data reveals that you were speeding at the time. Your insurer could use that information to reduce your coverage or deny your claim altogether, warns Bob Hunter, a former Texas commissioner of insurance and director of insurance at the Consumer Federation of America. “A lot of insurance companies like to find an angle to deny claims, and telematics could be an angle,” Hunter says.

Friedlander, the III spokesperson, called the allegation that insurers could use telematics data to deny auto claims “unfounded.”

“Companies shouldn’t be using telematics data for marketing,” says Justin Brookman, CR’s advocacy director for consumer privacy and technology. “Consumers are sharing their data in order to get insurance pricing based on their personal habits; they’re not expecting the companies to repurpose that data to try and market products to them.”

What’s more, the data that insurers gather has an extremely long shelf life. Half of the insurers we studied say they can hang onto the information they get from you—which can include detailed maps of your drives, when you took them, and how you drove—for as long as they want. Two companies said they typically keep the data for 10 years; others referred us to their own records retention policies but wouldn’t reveal those policies. Geico’s policy is unclear, and the company didn’t respond to CR’s questions. (Google, by comparison, deletes location history data after 18 months by default.)

“Most of these companies are still building their databases,” Friedlander says. “They’re capturing all the data they can at this point, and that’s why you’re getting responses like, ‘Yeah, we’re keeping this data indefinitely.’” 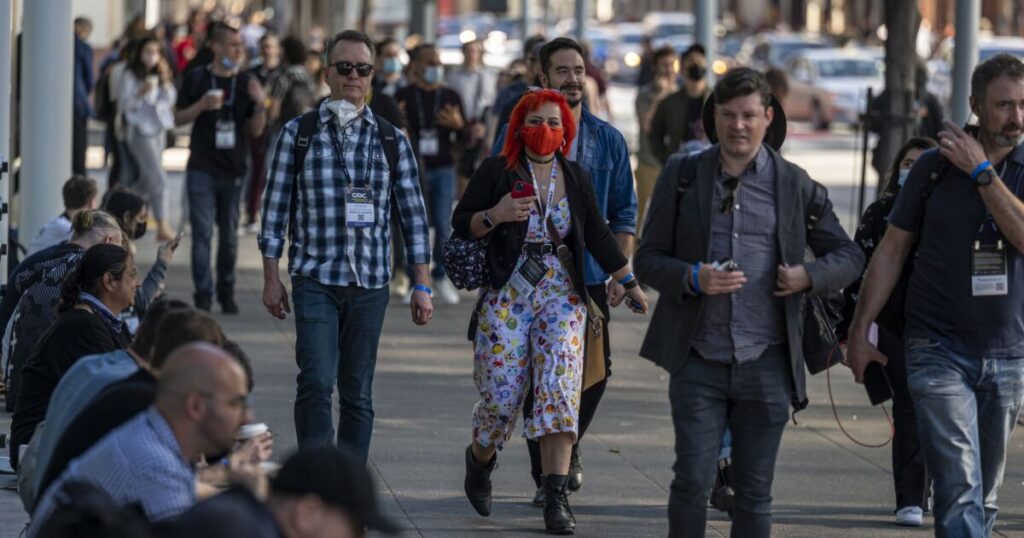 An increase in inflationary pressures such as the rise in gas prices, the acceleration of extreme climate events and the soaring cost of manufactured goods… 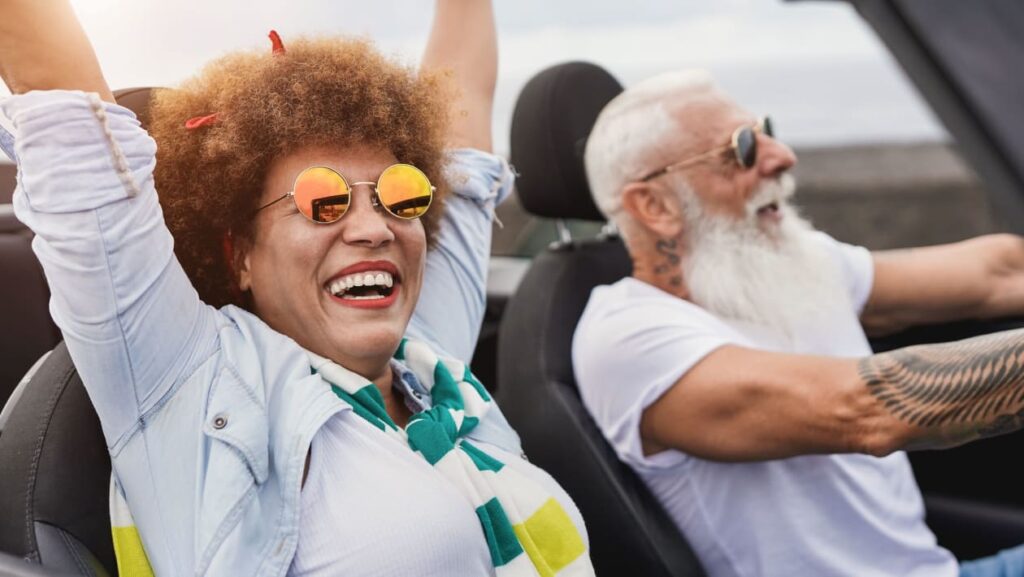 Insurers love careful drivers and are willing to reward them for their behavior. You may be able to lower your premium 10% to 15% if…