Car insurance premiums have reversed to £430 making them the lowest they’ve been in five years, new data from the industry body shows.

The average cost of comprehensive motor insurance is now £30 cheaper than last summer and £44 lower than the first three months of 2020, ahead of the pandemic.

The lower figure is also the cheapest quarterly average since the beginning of 2016, when cover typically came in at £429, according to the Association of British Insurers.

The cost of car insurance has sunk over the past year, in part due to the significant drop in car insurance claims during successive lockdowns and fewer vehicles on the roads.  The data is up until the end of June 2021.

‘The fall in the average motor premium clearly shows that millions of drivers continue to benefit from cost savings made by insurers during the lockdowns,’ said Laura Hughes, the ABI’s manager of general insurance.

‘It will be interesting to see if there is a rise in motor claims as we emerge from the pandemic and road traffic continues to increase.’

But the frequency of claims still remained below normal levels as the pandemic has caused a permanent change in the working patterns of many people, who are no longer commuting.

The average premium over the first six months of this year has fallen by £38 since the fourth quarter of last year, ABI said.

‘While underlying cost pressures around rising repair bills will remain, the market will stay competitive, enabling motorists to shop around for the best deal for their needs.’

The ABI’s tracker looks at the price people pay for cover rather than the price they are quoted.

Direct Line, Britain’s biggest motor insurer, said yesterday that both a drop in claims and cover prices had started to stabilise during the second quarter as restrictions eased

According to its research, car insurance premiums fell by £24 since the winter to £629, while the cheapest premium also decreased to £536, dropping from £595 in the second quarter of last year.

But the reduction in costs over the past year follows a number of years of high premiums.

Over the past five years there have been changes to government policy which have forced premiums up, including hikes to Insurance Premium Tax, delays to the whiplash reform and changes to the Ogden rate which drove up the cost of claims.

However, the insurance industry has faced significant changes since the start of the pandemic as government restrictions have forced many cars off the roads, in turn reducing the volume of claims and pushing premiums down.

The ABI said they would be ‘watching closely’ the impact of the new Official Injury Claims portal launched in May aimed at simplifying the whiplash claims process and ensuring proportionate compensation for genuine claimants.

SAVE MONEY ON MOTORING 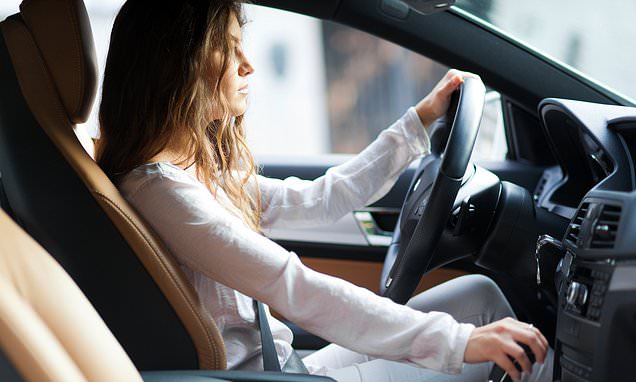 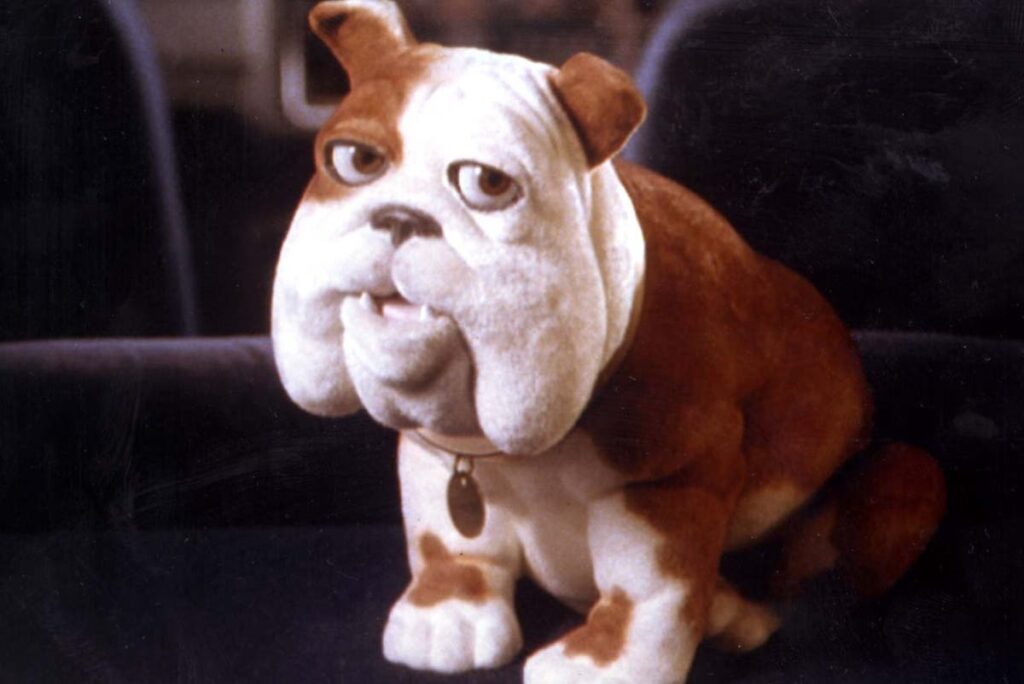 ne of UK’s largest car insurers has warned that motorists could see an increase in premiums due to the soaring price of used cars. Direct Line said…