On Thursday, California lawmakers introduced a bill that would require gun owners to carry liability insurance for the specific use of their weapons.

State Senator Nancy Skinner (D-Berkeley) introduced the measure, which was amended into existing bill SB 505. If the measure is passed into law, it would be the nation’s first state to enforce such a rule.

The measure would make gun owners civilly liable for anything that happens because of the use of their weapons.

According to KTVU, Skinner’s team said the bill intends to make owning a gun in California more expensive and require necessary additional safety items for all gun owners.

The most recent text of SB 505 reads, “A person who owns a firearm shall be strictly civilly liable for each incidence of property damage, bodily injury, or death resulting from the use of their firearm.”

Gun owners must have liability insurance “specifically covering losses or damages resulting from any negligent or accidental use of that firearm, including, but not limited to, death, injury, or property damage.”

Proof of insurance must be kept where the weapon is stored, and owners must “carry such evidence whenever the firearm is being transported or otherwise possessed outside the place where it is normally stored.”

According to the current bill, an owner must show the proof of the insurance to a peace officer if requested. The bill also notes that a peace officer cannot detain someone only to determine if they are in compliance. Officers can request evidence of the insurance “when otherwise lawfully detaining a person who is in possession of a firearm, or lawfully detaining a person in a location where the person keeps a firearm stored.”

This is not the only California law impacting guns that poses an undue threat to the second amendment right.

SB 1327 allows private citizens to sue those who make or sell specific illegal weapons, including ones that are not traceable, specific gun parts, and defined assault weapons.

California has some of the most strict gun laws in the nation but one of the highest violent crime rates. However, under the leadership of some, like DA George Gascon, they often take a soft-on-crime approach to gun violence. 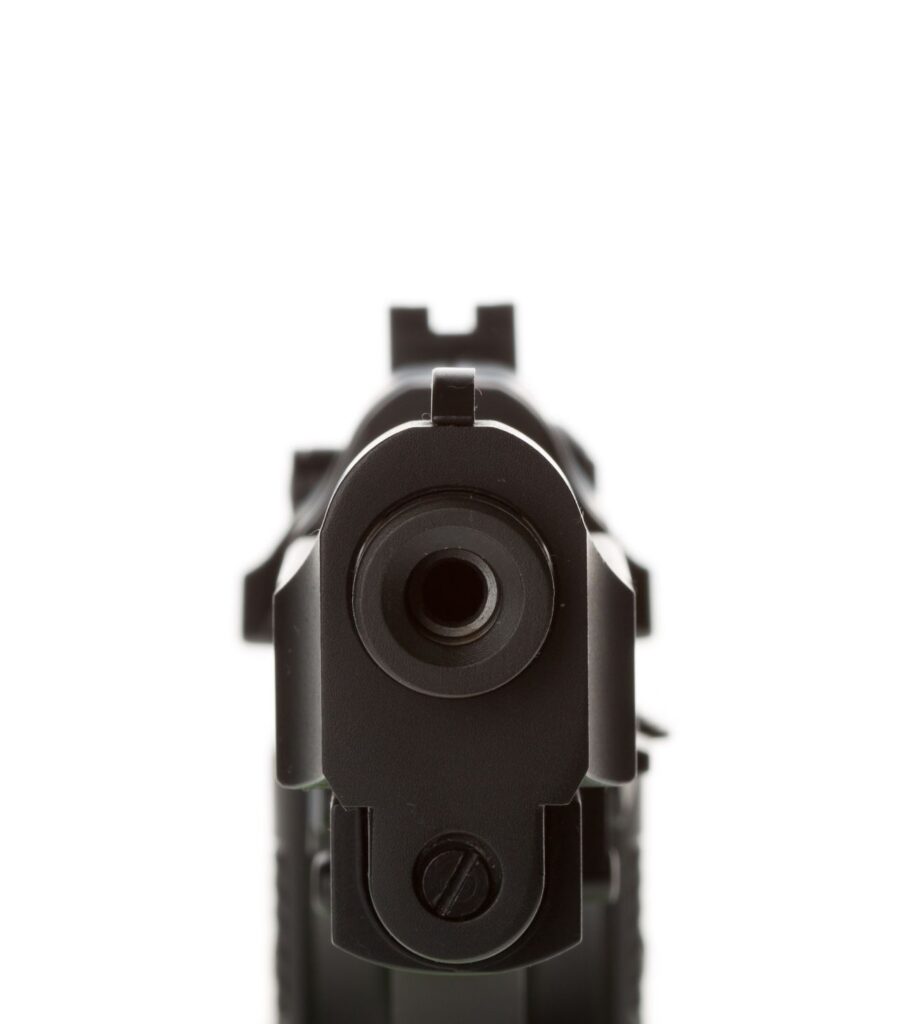 California would be the first state to require gun owners to buy liability insurance to cover the negligent or accidental use of their firearms, if… 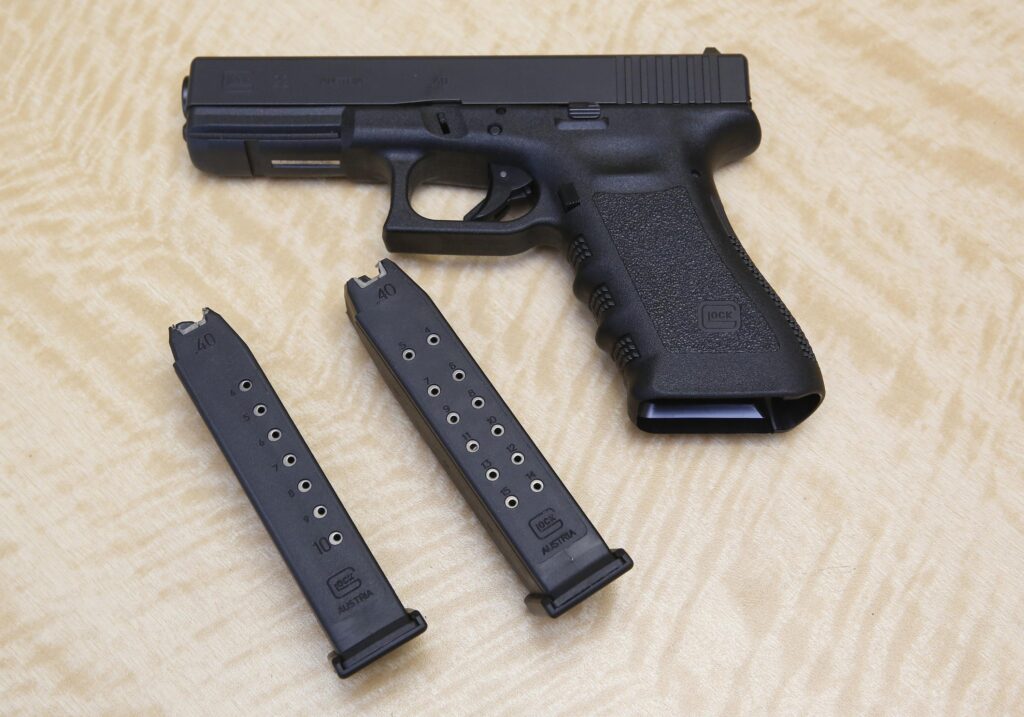 SACRAMENTO, Calif. (AP) — California would be the first state to require gun owners to buy liability insurance to cover the negligent or accidental use…