A board member of a large German health insurance company comes forward: The side effects of COVID vaccines are much higher than reported by official agencies.

BKK Board Member Andreas Schöfbeck said in a report by WELT, “According to our calculations, we consider 400,000 visits to the doctor by our policyholders because of vaccination complications to be realistic to this day. Extrapolated to the total population, this value would be three million.”

An analysis of millions of insured persons’ data from the BKK company health insurance company comes to significantly higher figures for side effects than the Paul Ehrlich Institute. The new data is an “alarm signal,” says BKK board member Andreas Schöfbeck.

For the first time, the figures from a large German health insurance association are available on the side effects of Covid vaccines. The board of directors of BKK ProVita, Andreas Schöfbeck, had the data of millions of insured persons of the BKK group analyzed. The total number of side effects is therefore many times higher than those reported by the Paul Ehrlich Institute (PEI). In a video call with WELT, Schöfbeck said on Wednesday: “The numbers determined are significant and urgently need to be checked for plausibility.”

BKK numbers suggest the total number of side effects reported in Germany are likely in the millions in 2021.
This is a huge development!

MORE – The letter from Schöpfbeck, BKK board member, on the subject matter to the Paul-Ehrlich Institute, an agency of the German Federal Ministry of Health. The English version is auto-translated (Yandex Translate). h/t @Tim_Roehn pic.twitter.com/gVgLM9XLuL

These are similar numbers to what we are seeing in the VAERS reporting system in the US. The numbers reported at the VAERS Website are significantly higher than what we are being told by our medical elites.

The post Board Member of Large German Health Insurance Company Sounds the Alarm: Side Effects of COVID Vaccines Much Higher Than Official Reports appeared first on The Gateway Pundit.

(REBEL NEWS) – One of Germany’s largest and oldest health insurers, BKK Provita, is sounding the alarm on underreporting of vaccine injury. They issued a… 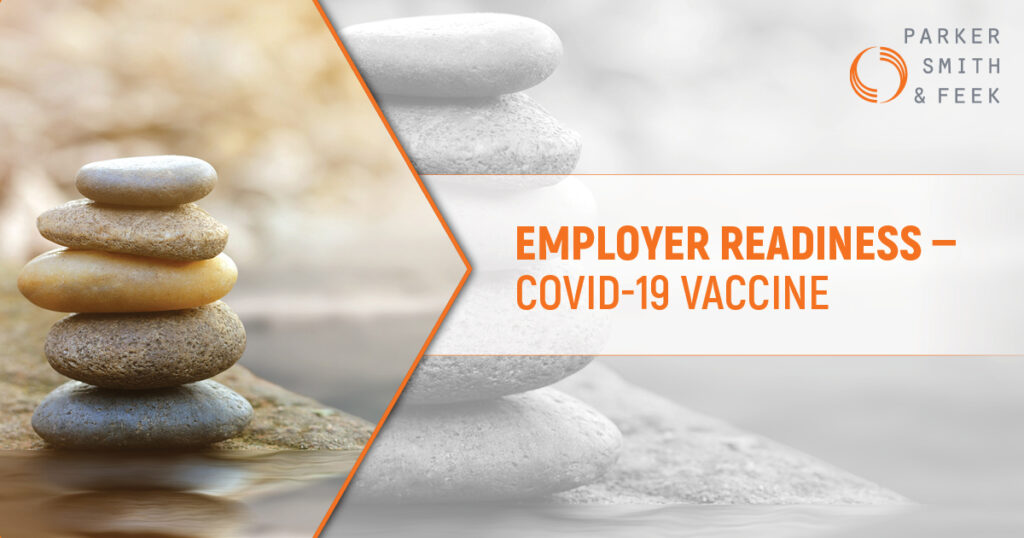 Sally Borte | Vice President, Account Executive As the Centers for Disease Control continues to roll out the new COVID-19 vaccines, there are several issues…