Legislation allowing Idaho K-12 teachers and other school workers to take home more of their paychecks by giving school districts an opportunity to leave private health care carriers and join the state’s self-funded health insurance plan cleared a Senate panel on Monday and headed to the full Senate.

The Senate Education Committee voted to approve the plan that backers said is needed to help the state hire and retain teachers and other school workers by reducing premiums and lowering deductibles. Backers also said it could reduce reliance on school levies some school districts use that can raise property taxes.

“I believe our state is better benefitted by the passage of this bill, and I believe it will help us attract and retain the best teachers at a very challenging time in education,” said Idaho Department of Insurance Director Dean Cameron, a former Republican state senator. “I believe it will benefit the state economically as our teachers are more adequately funded. I believe as a society we are better when more people are insured.”

The bill is not a budget bill, and it doesn’t allocate any money. Instead, it creates a dedicated fund, called the public school health insurance participation fund, that would hold money needed for public schools to buy into the state’s medical and dental group insurance plan.

Two budget bills containing financing are expected if the initial bill becomes law. One of those would be a one-time appropriation of $75.5 million needed if all schools opted to enter into the state employment plan.

The other bill involves an ongoing $105 million in Republican Gov. Brad Little’s proposed budget in general fund money to school districts to help cover employee health insurance costs. That would increase the $8,400 schools get per employee to $12,500, the level the state pays for its employees for health insurance.

The bill “is one component of a three-part plan in an effort to improve the health care benefit offered to public school employees,” said Republican Sen. Jim Woodward. “The motivation for the effort is to make our Idaho schools more competitive in recruiting and retaining teachers and support staff.”

As part of the plan, about $20 million would be eliminated in leadership premiums for school teachers. Various education officials spoke in favor of the bill.

Money approved for the plan would have to first go through the Legislature’s budget-setting committee and then be approved by the House and Senate.

It’s possible some school districts could stick with their insurers, if they’re competitive, or move to the state plan.

Any money put into the fund, according to the legislation, can’t be spent before July 1 or after June 30, 2024, giving school districts a two-year window to make a decision. Lawmakers could opt to change that later, however. Any money left in the dedicated fund by its expiration would go to the public education stabilization fund or, if that’s full, to the state’s general fund.

The National Education Association estimated that for the 2019-20 school year, the average national classroom teacher salary was $65,000. Idaho ranked 39th with an average salary of just under $53,000 and 35th in average starting salary at $38,000. 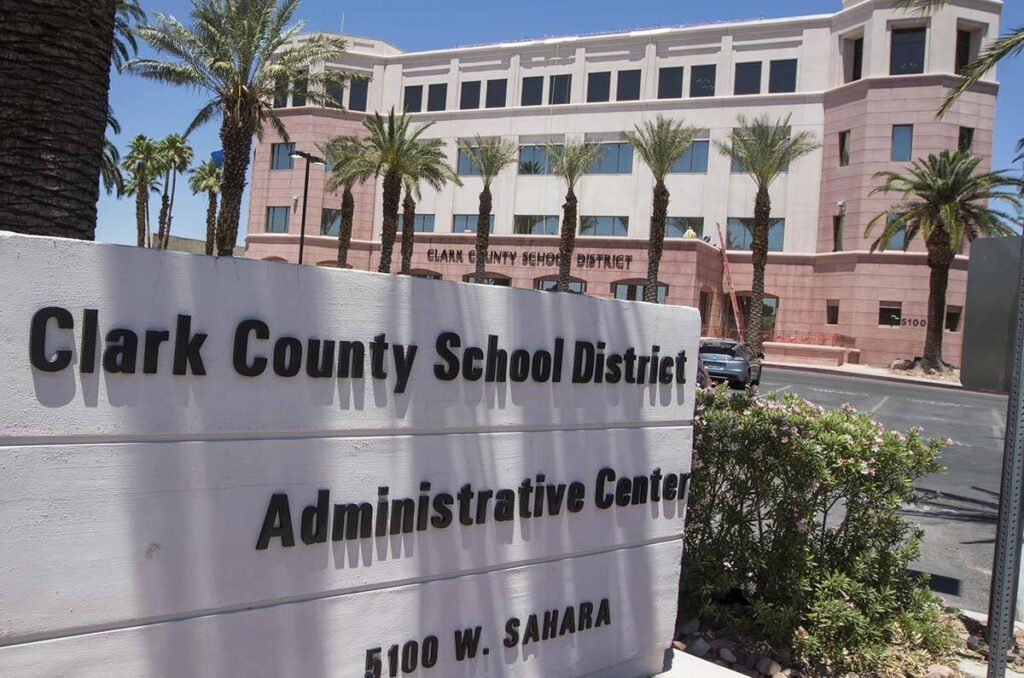 The Clark County School Board on Thursday is expected to hear a presentation from the teachers union about its controversial health insurance company. This content… 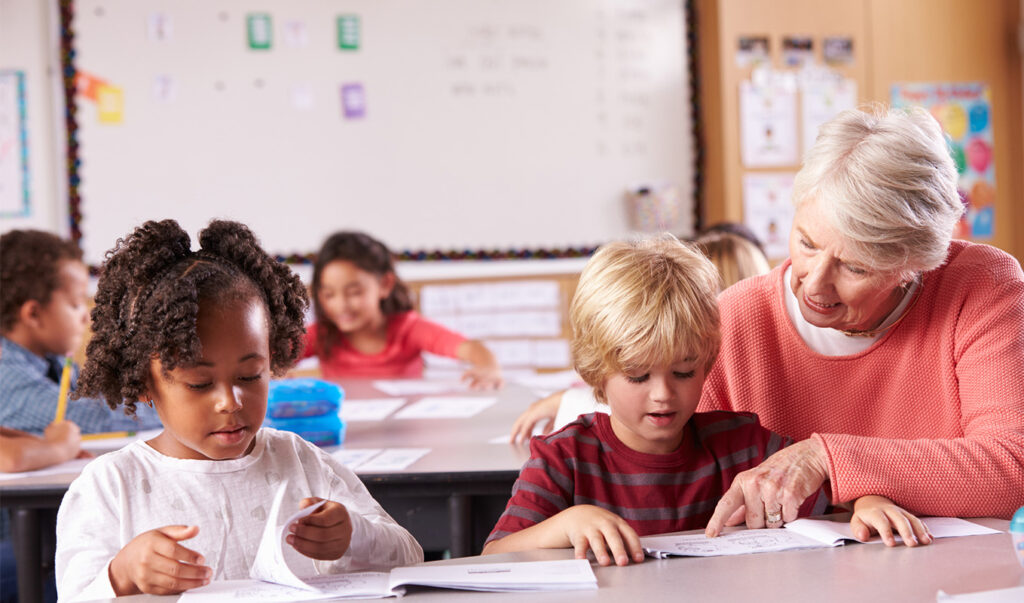