Between the billions of dollars worth of medical debt and the exponential rise in the cost of care, the U.S. healthcare system may seem like an uncontrollable marketplace at best. But President Biden is adding new rules.

The Inflation Reduction Act of 2022 tackles everything from clean energy investment and carbon emissions to tax loopholes for the wealthy and the creation of manufacturing jobs. On the healthcare front, the IRA is set to extend the Affordable Care Act’s enhanced premium subsidies through 2025 and lower prescription drug prices and out-of-pocket costs for Medicare beneficiaries. This means anyone who purchased their individual health plan through the ACA marketplace or is enrolled in Medicare may see significant savings.

However, the same cannot be said for employers.

“The reason why this legislation is so profound is because, by and large, it stabilizes and even reduces the cost of individual plans,” says John Staub, director of outreach at Remodel Health, a health benefits management platform for employers. “If employers are offering a group plan, there is no insulation from rising costs.”

Employers typically offer group health plans, directly providing health coverage to their entire workforce. But Staub underlines that this may not be a cost-effective choice in light of the IRA.

The IRA now allows the government to negotiate Medicare drug prices — something it was prohibited from doing since the creation of Medicare Part D, the prescription drug coverage program enacted in 2003. The government will be able to negotiate the prices for 10 drugs by 2026 and 20 drugs by 2029. This is expected to reduce government spending by $100 billion in the next 10 years. On top of that, the IRA also institutes inflation caps in Medicare Part D, meaning if a drugmaker increases the price of their products past the rate of inflation, they will incur tax penalties. Not to mention, there is now a $2,000 cap on Part D spending and a $35 per month limit on cost-sharing for insulin products.

Staub notes that while these savings are certainly necessary for those with Medicare plans, insurance companies will seek to regain those profits.

In other words, pharmaceutical companies are likely to raise costs to recoup what they deem to be a loss in revenue previously filled by the government and Medicare beneficiaries. Employers may be left with little protection as insurance carriers pass on the price hike to group health plans, driving premiums up. And if an employer is already struggling with inflation and overhead, that added cost is coming out of employees’ paychecks.

“Their employees are going to have to come up with the cost after not getting the proper raise to deal with inflation,” says Staub.

But there may be a solution: ACA individual insurance plans. The IRA will extend a stipulation from the American Rescue Plan Act to continue robust premium subsidies in the ACA marketplace, which have enabled Americans to save thousands of dollars in annual premiums. This extension will not only stop two million people from losing coverage, but insulate them against rising premium prices.

Anyone who purchases a plan through the ACA marketplace will pay no more than 8.5% of their income, and if an individual’s income does not surpass 150% of the poverty threshold ($27,465 for a family of two), you may pay as low as $0. They do not inherit the rising cost of premiums.

“The subsidies grow as the costs grow because it’s based on a percentage of your income, not a percentage of the plan that you have to pay,” says Staub. “You’re deeply insulated — individual insurance plans will see a negligible difference.”

Staub advises employers to consider encouraging their employees to enroll in an ACA health plan. While big employers with over 1,000 employees may find themselves insulated by their size, employers with 50 to 500 workers may find the next year to be even more challenging on the healthcare front. Ultimately, it just may be time to reevaluate how much value and protection employers’ current plans provide.

“Employers of all sizes can participate in multiple compliant ways to getting their employees onto individual plans,” says Staub. “Employers need to evaluate what their options are to make sure they insulate themselves from incoming cost increases.” 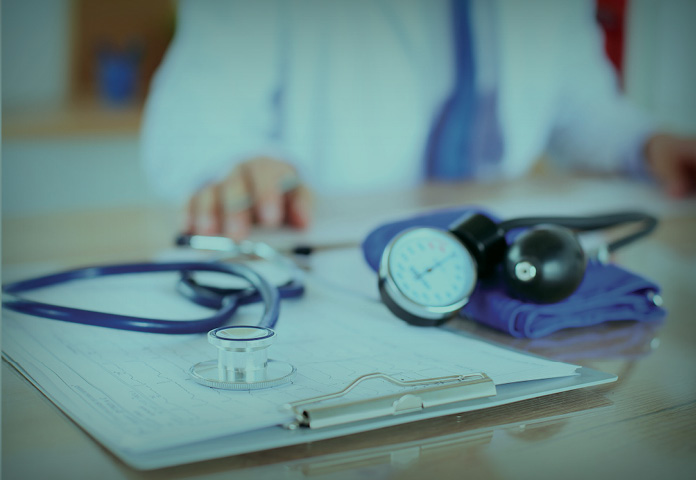 Joe Biden and the Democratic party were viewed by many as having a much stronger platform on healthcare than President Trump and the Republican party.…