Biden, who took office last week, will restore access to healthcare.gov with an executive order on Thursday afternoon, the latest in a blizzard of moves by the Democratic president to quickly reverse the policies of his Republican predecessor Donald Trump.

The order will allow people to sign up for insurance through the government exchange from Feb. 15 to May 15, the White House said in a policy fact sheet. The program is normally accessible for just six weeks a year.

The action was expected. Biden has vowed to shore up the healthcare.gov and other programs created under former President Barack Obama’s sweeping 2010 Affordable Care Act.

He has argued that the changes are more urgent because of the coronavirus pandemic, which has killed more than 400,000 Americans.

Republicans have long opposed the healthcare restructuring law, criticizing the cost and quality of care as well as extensive government involvement in healthcare markets.

Biden also plans to direct federal agencies to “re-examine” Trump-era policies like work requirements that made it more difficult for people to qualify for Medicaid, the government-run health insurance program for the poor.

In another action, Biden will rescind the “Mexico City Policy” that bans U.S. funding for international non-profit organizations that provide abortion counseling. 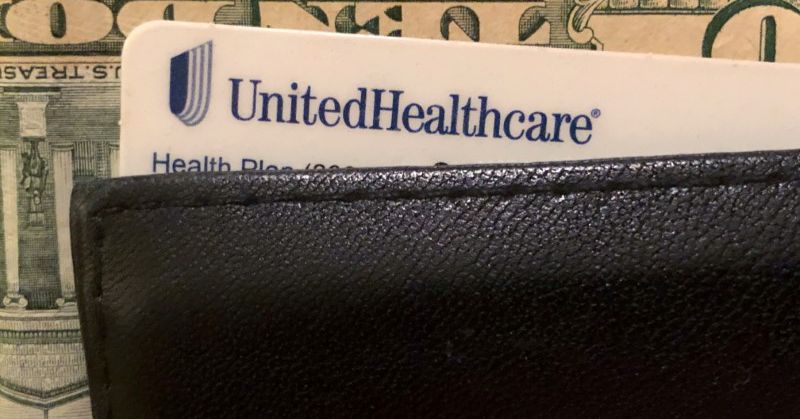 WASHINGTON, Aug 10 (Reuters) – Two and a half million people so far have bought health insurance through the online marketplaces created by the Affordable… 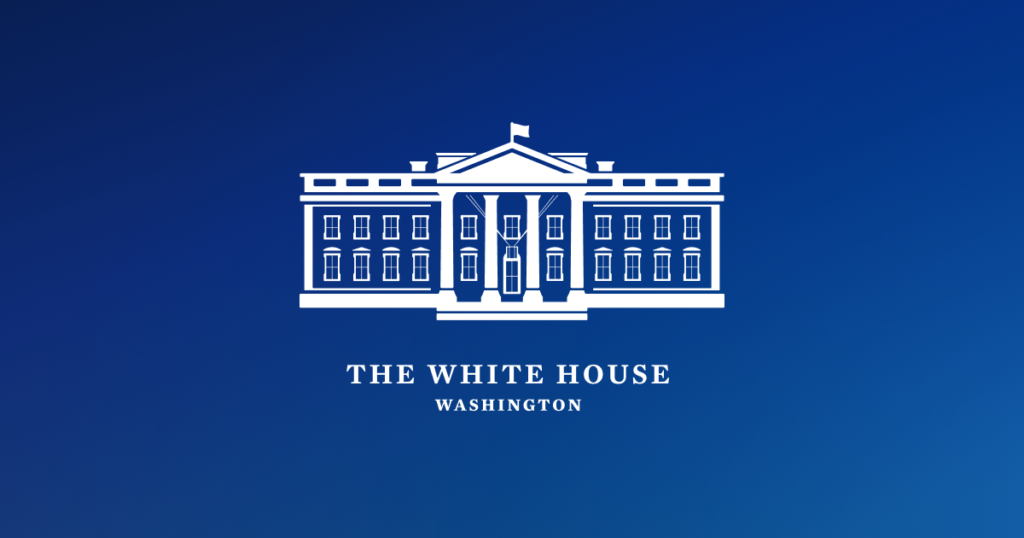 Health care is a right, not a privilege – and I will do everything in my power to ensure that all Americans have access to…