Dealers now have another financial constraint to explore when talking to shoppers: soaring insurance rates.

“The current situation is a tough one for auto insurers, but it is not impossible in the current inflationary environment to build customer satisfaction and retention,” says Robert Lajdziak, J.D. Power-director of insurance.

J.D. Power’s report states 59% of customers who experienced a price increase were notified in advance by their insurer — up from 44% in 2016 — and overall satisfaction scores are 37 points higher, on average, among those pre-notified customers. The study also notes that telephone calls are the most effective communication channel for this type of notification.

Though studies by J.D. Power show customers are dissatisfied with insurance rates, companies that engage with those buyers about increases have a better chance of keeping satisfaction levels at least even. The J.D. Power study found overall customer satisfaction remained at a similar level compared with a year ago.

The study measures customer satisfaction with auto insurance in 11 geographic regions. Highest-ranking auto insurers and scores on a 1,000-point scale by region are as follows:

The 2022 U.S. Auto Insurance Study, now in its 23rd year, examines customer satisfaction in five factors: billing process and policy information; claims; interaction; policy offerings; and price. The study is based on responses from 36,935 auto insurance customers and was conducted from January through April 2022. 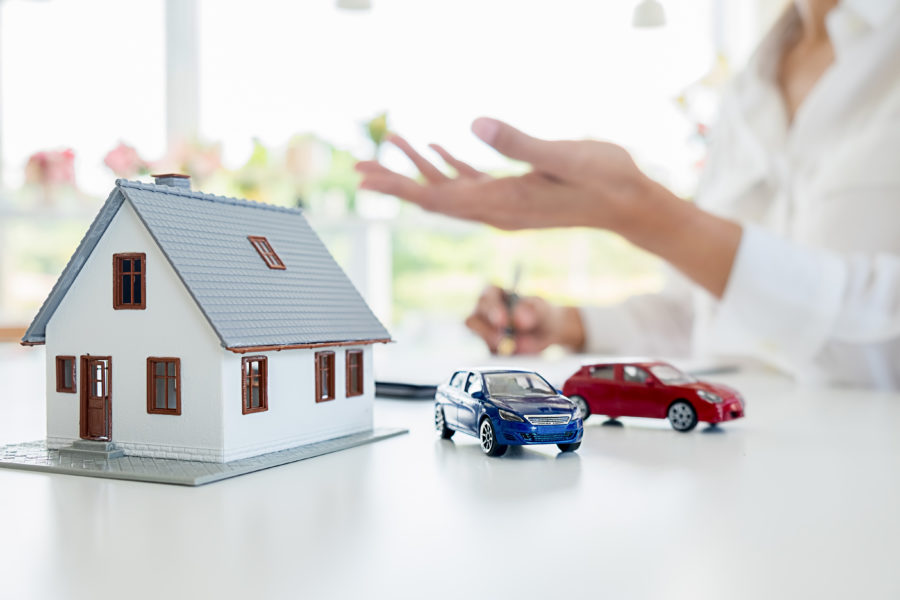 The future of the home and auto-insurance bundle, once a mainstay of property and casualty insurance, customer retention, and lifetime value strategies, has come into… 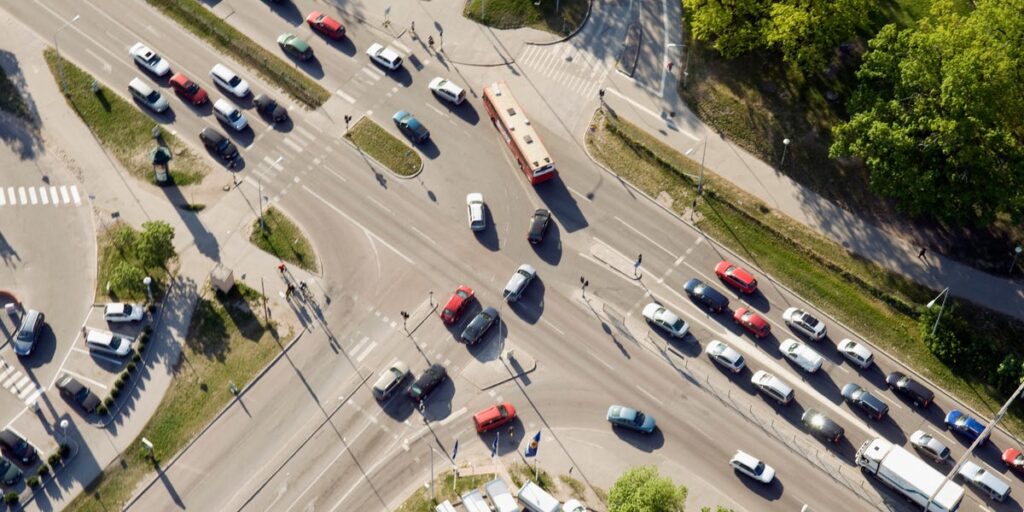 Personal Finance Insider writes about products, strategies, and tips to help you make smart decisions with your money. We may receive a small commission from…