WASHINGTON, Aug 10 (Reuters) – Two and a half million people so far have bought health insurance through the online marketplaces created by the Affordable Care Act after the Biden administration allowed more time to enroll amid COVID-19, the White House said on Tuesday.

Individuals and small businesses have until Sunday to buy coverage via healthcare.gov, the portal created by the law popularly known as Obamacare, as part of President Joe Biden’s efforts to grapple with the pandemic and shore up the 2010 law passed when he served under President Barack Obama.

Vice President Kamala Harris is scheduled to announce the total enrollment during a visit to a community health center in Washington Tuesday morning.

“The Biden-Harris Administration continues to do everything we can to make high quality health care more affordable and accessible,” the White House said in a statement.

The special enrollment period was extended in part to help those who had lost their employer-related health insurance coverage as the pandemic rattled the U.S. economy.

Separate legislation passed in March – the American Rescue Plan – also lowered the premiums people pay for plans obtained through the marketplace. Families on average have saved $40 per person per month under the law, according to the White House.

COVID-19 has killed more than 600,000 U.S. individuals, stressing healthcare systems amid several waves of the disease. Hospitalizations and deaths have risen in recent weeks amid the highly contagious Delta variant. read more

Biden, a Democrat, re-opened the enrollment period one week after taking office in January, citing “damage” done by his Republican predecessor Donald Trump, whose administration unsuccessfully sought to strike down the ACA. read more 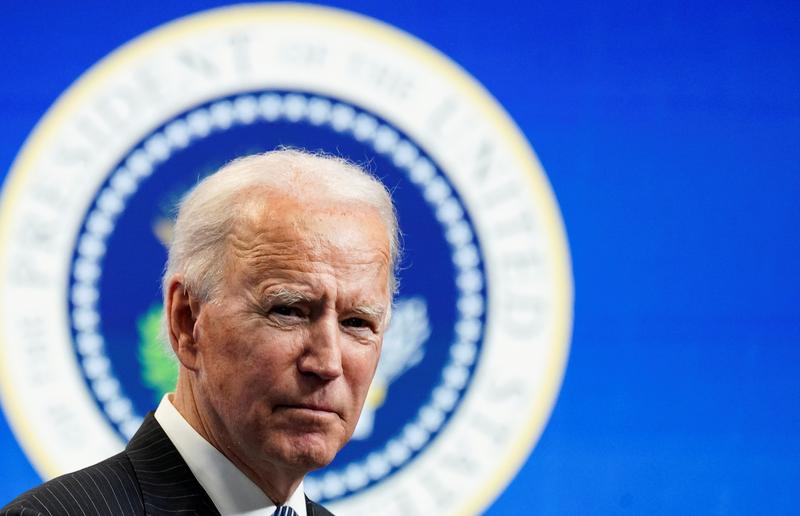 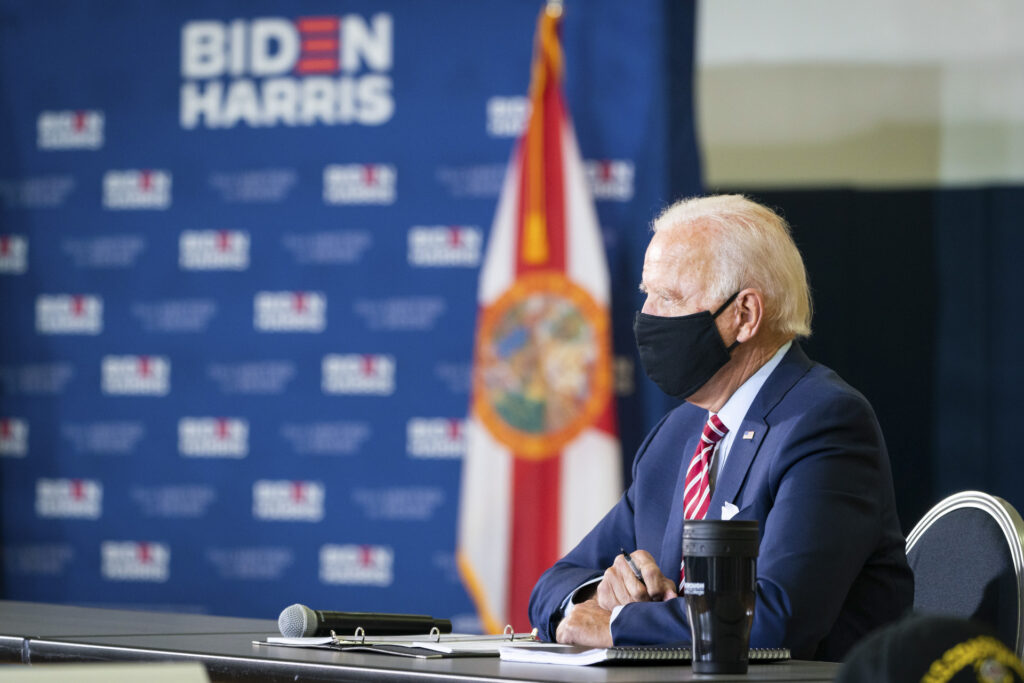