Alberta’s auto insurance companies collected more in premiums and paid out less in claims in 2020 compared to 2019, according to an annual report.

The Superintendent of Insurance 2020 Annual Report, posted online Thursday, shows the claim ratio — the amount made in claims compared to premiums brought in — dropped by two per cent compared to 2019.

“They’re fleecing Alberta drivers with the help of the [United Conservative Party],” Kathleen Ganley, energy critic for the Opposition NDP, said at a news conference Friday.

“Many Albertans parked their cars and barely drove in 2020.”

On Friday, the NDP said the difference has been spurred by the UCP government’s decision in 2019 to let an auto insurance rate cap, which was set by the previous government, to expire.

The UCP government said in 2019 that the end of the rate cap was to ensure the sustainability of the auto insurance industry.

The firm marked a downward trend in early 2021, however, noting the impact of COVID-19, as well as a demonstrated willingness by companies to insure new customers.

There were several disadvantages to the rate cap, said Kassandra Kitz, press secretary for Finance Minister Travis Toews, noting that many drivers had to pay a full year’s premium up-front rather than monthly.

Many Albertans actually experienced rate increases of more than five per cent while it was in effect, she added.

The provincial government is committed to finding ways to improve the system, Kitz said, pointing to Bill 41, which was introduced in the legislature in the previous sessions.

It made “legislative and regulatory changes to stabilize auto insurance rates, enhance medical care benefits, and ensure more options and flexibility for drivers,” she said.

The largest shift in the legislation was moving Alberta to a direct compensation for property damage model.

Kitz referenced seven insurers that had filed for rate reductions since the announcement of the new measures, ranging from two to 2.71 per cent.

The Alberta Insurance Rate Board’s website currently lists a reduction of 0.83 per cent for private passenger vehicles over the previous 12 months, as of March 31.

The NDP has claimed that the government had tried to bury the 2020 report. Kitz says that the same information could be found elsewhere and that the office had paused production to assess the need for it.

It has since taken action to continue the annual publication, she said. 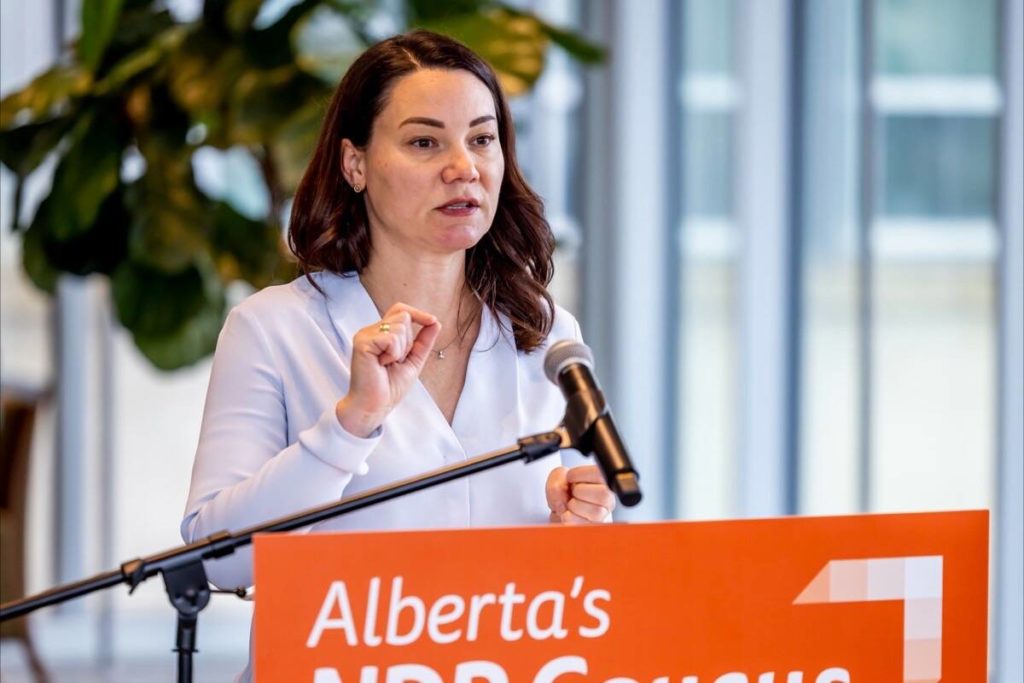 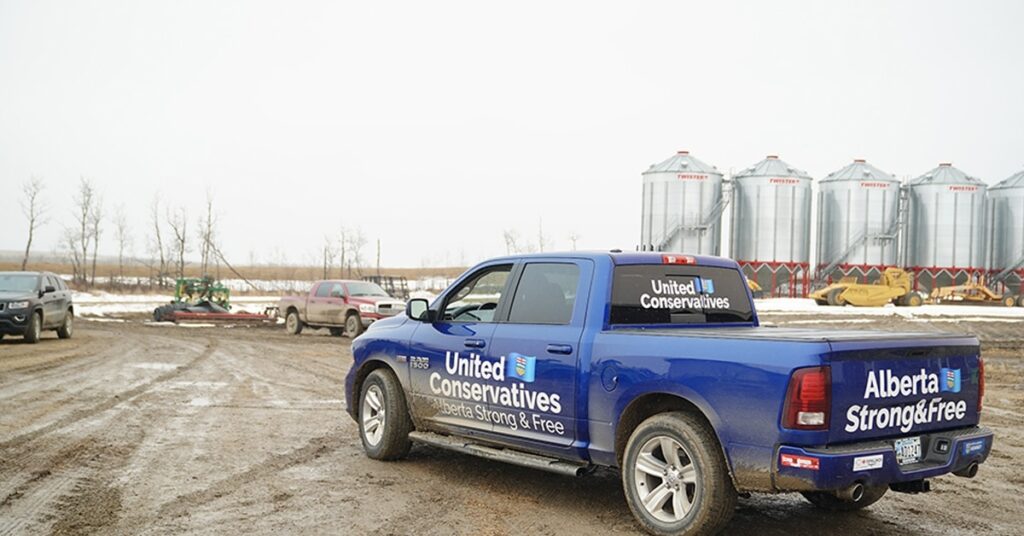