Three Durham municipalities are among the top 10 most expensive places for auto insurance in Ontario.

That’s according to a new report from Rates.ca, who say average auto insurance costs have been on the rise for years.

According to the company, rates are typically highest in the GTA.

In Ontario, the report found an average price of $1,616 per year, for a 35-year-old driver with a mid-range sedan and a clean record.

Brampton and Mississauga came in as the two most expensive places in Ontario. According to the report, Brampton drivers pay, on average, about $1,000 more than the average Ontarian.

Although Toronto has the most people, it came in sixth place, with a handful of other nearby cities ranking higher.

The report notes that London, Windsor, Kitchener and Ottawa all came in below the provincial average, despite their relatively large populations.

On the other side of things, the lowest rates in Ontario are mostly focused around smaller towns and cities, with a couple exceptions.

Cobourg, Grimsby, Petawawa, Brockville and Cornwall have some of the cheapest rates in the province.

In Kingston, a city of almost 600,000 people, drivers pay about $500 less than the provincial average, putting it in line with much smaller areas such as Port Hope.

The so-called “city above Toronto” now boasts the highest car insurance premiums in Ontario. Vaughan has knocked Brampton out of the top spot, even as… 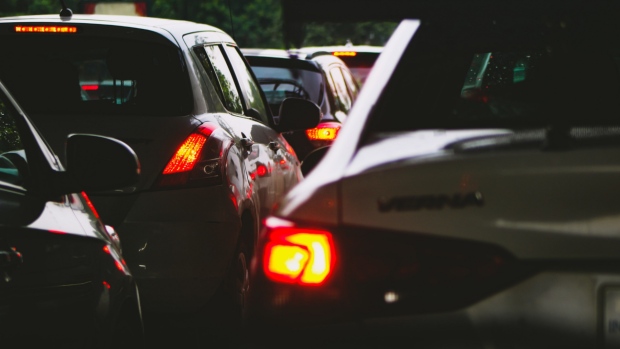 TORONTO — At the height of the pandemic, insurance companies promised $1 billion in relief to drivers but new statistics show that rates still went…