Sometimes really important bills with potentially huge impacts on the lives of the the public wind their way through the Rhode Island General Assembly without a lot of attention because the issues they are attempting to deal with is a bit arcane and wonky. Such a bill is , sponsored by Representative Rebecca Kislak (Democrat, District 4, Providence), that takes on a health insurance issue that could impact the lives of one in three Rhode Islanders.

Upon passage, the act would “repeal the authority of the health insurance commissioner to enforce any act of the United States Congress or a federal court decision that invalidates or repeals the prohibition of annual and lifetime limits on health insurance contained in the federal Patient Protection and Affordable Care Act as it pertains to this state.”

To decipher what all that means UpriseRI reached out to Karen Malcolm, the coordinator for the Protect Our Healthcare Coalition, made up of about 25 different organizations here in the state with “a mission to protect access to quality, affordable healthcare for all Rhode Islanders.”

“Before the Affordable Care Act (ACA), people with chronic mental illness, in the midst of fighting cancer or heart disease, those who have had severe accidents, children who encounter severe disease or illness, especially newborns – anyone battling an ongoing expensive condition – regularly lost their coverage for needed care because they reached either an annual or a lifetime limit,” said Malcolm when reached by phone. “Those limits protected health insurers from the highest cost, most acute care patients. The ACA prohibited those limits and said people’s health care coverage can’t be cut off. Before the ACA people who pay paid premiums for years would end up not having health care coverage when they needed it.

“These limits were typically set between $1 and $2 million. You can imagine, for instance, that a child born with a significant disease, maybe a significant heart condition, might use up their lifetime limit in the matter of the first couple years of life.”

“What do they do when they’re 22 years old?” asked UpriseRI.

“Exactly. What do they do?” answered Malcolm. “That protection is one of the most important consumer protections within the ACA. But people keep asking me, ‘Isn’t the ACA safe? The Supreme Court upheld it.’ And I argue that yes, while the Supreme Court upheld the ACA in its entirety last year, the individual components of the Act are still at risk of significant erosion. You see this play out all the time, right?

“People seeking to impose annual or lifetime limits say, ‘Healthcare is getting really expensive and if we want to keep premiums low on the ACA marketplace, we’re going to have to allow insurers to impose limits.’ You can hear these arguments playing out right now.

“The Supreme Court challenge to the preventative services doesn’t only attack contraceptive care, it attacks that entire part of the the ACA, so we could lose the benefit that says you have a right to an annual exam with a primary care professional with no out of pocket costs. This is a demonstration of how the ACA can seriously be eroded.

“That’s why we think this bill on Thursday is so important. We have an individual mandate at the state level that Rhode Island enacted a few years ago that requires Rhode Islanders to have health insurance. We need to make sure that our state laws ensure that not only do we have access to that coverage, but also that that coverage is meaningful. And it isn’t meaningful if I’m paying a premium every month to HealthSource RI and then get told, “Nope, sorry. We’ve covered you as much as we’re going to.”

“The Department of Health and Human Services estimates that as many as 374,000 Rhode Islanders, including about 89,000 kids, benefit from this prohibition in the ACA. They have chronic conditions that could hit either the annual cap or the lifetime cap. That’s a huge percentage. This bill will help protect them.”

is being heard on Thursday. Written testimony should be sent to HouseHealthandHumanServices@rilegislature.gov no later than 1pm on Thursday, Feb 3. Indicate your name, bill number, and viewpoint (for/against/neither) at the top of your message. You can also testify over the phone, or possibly in person, by registering here. For phone and in-person testimony, the deadline to register is 4pm on Wednesday.

The post A fight for meaningful health insurance this Thursday at the State House appeared first on Uprise RI. 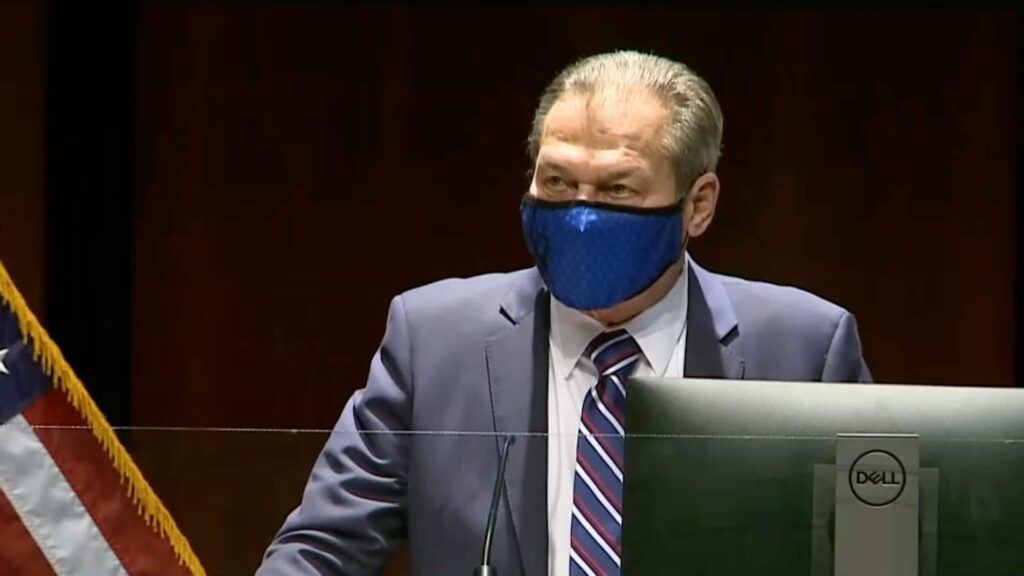 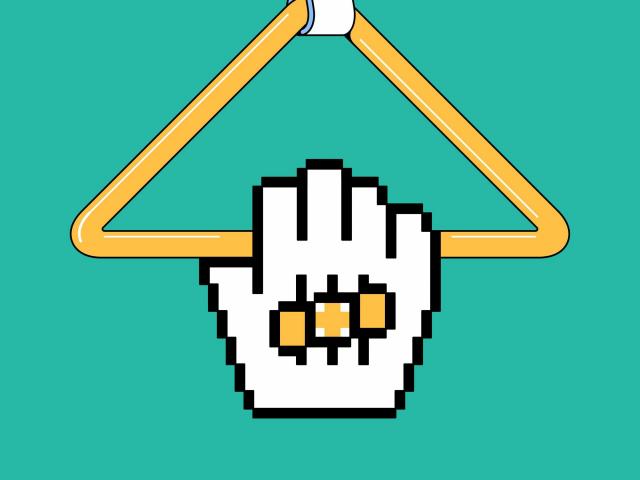 By Ann Carrns, New York Times The annual open enrollment for Affordable Care Act health insurance plans is underway, and consumers not only have more…