President Biden has improved the lives of millions of Americans as 4 million have gained health insurance coverage during his presidency.

While speaking about the economy, President Biden said, “We’ve made quality coverage through the ACA more affordable than ever before with families saving an average of $2,400 in annual premiums in four out of five consumers finding quality coverage for under $10 a month. And the result when you reduce the cost of health care, more people can afford to get it. Over 4 million people have gained coverage since I became president. You’ve heard me say it a million times. Having health care is also about peace of mind.”

The people-first agenda of Joe Biden is working. One wouldn’t know it by watching cable news or listening to Republicans talk about the Biden presidency as if it represents the end of the nation, but President Biden’s effectiveness in improving the lives of Americans is measurable.

Biden has reversed Trump’s war to destroy Obamacare, and the result is that millions of Americans can see a doctor who may not have been able to before.

Mr. Easley is the managing editor. He is also a White House Press Pool and a Congressional correspondent for PoliticusUSA. Jason has a Bachelor’s Degree in Political Science. His graduate work focused on public policy, with a specialization in social reform movements. 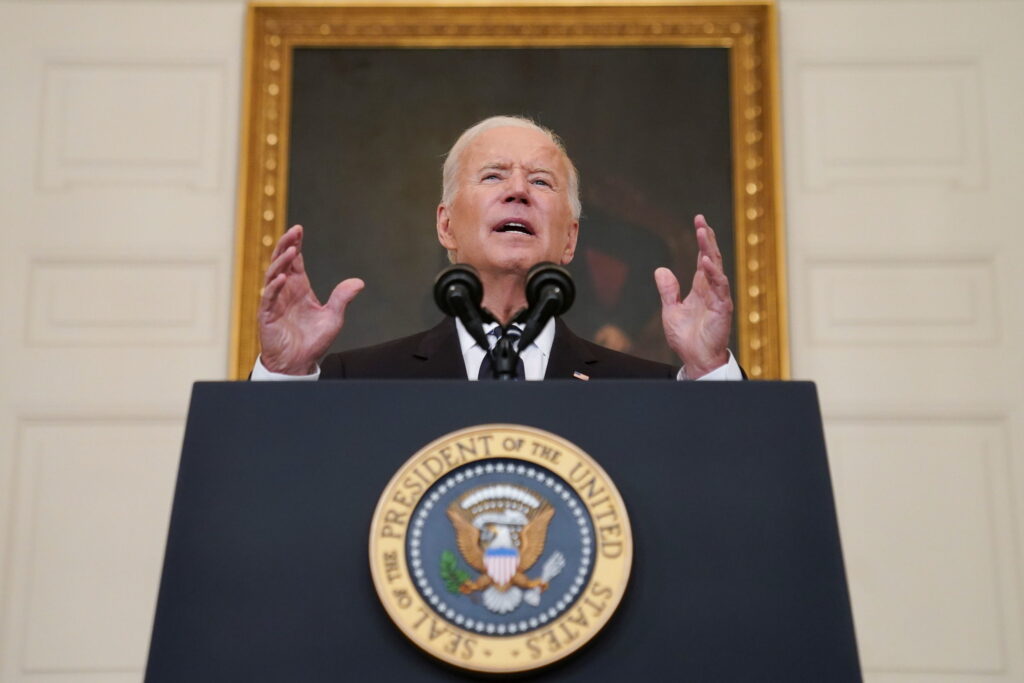 Health care should be a right, not a privilege, for all Americans. And one year into my Administration, we are making that right a reality…